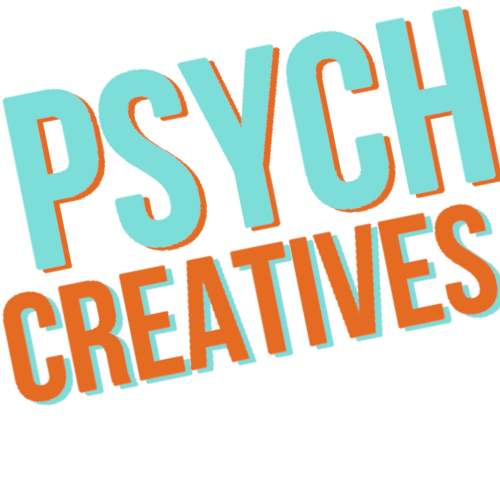 Read: The Importance of Being Funny

THE IMPORTANCE OF BEING FUNNY:

WHY WE NEED MORE JOKES IN OUR LIVES

“Comedy is a means of dealing with the problems of life; it’s a weapon against anxiety and discomfort, a coping mechanism, and a release valve that removes stress and provides a distraction from our fears. Humor disarms, it confronts, it anesthetizes. It ‘gives us the courage to endure that which we cannot understand or avoid’ and gives voice to the unspeakable. Radio personality Gini breezily examines the role humor has played in society, tracing jokes back to ancient Egypt and the Bible. He discusses the fool in the time of Henry VII who had license to speak ‘truth to power,’ acting as a confidante and critic, whose role eventually evolved into stand-up comedians like Bob Hope and satirists like Jon Stewart. Gini looks at what makes a joke funny and asks if tasteless jokes can be funny; and he looks at the ethics behind joke telling. As a professor, Gini uses humor in the teaching of philosophy to reach his students, comparing the role of comedy with that of philosophy and he uses humor here, too, sharing plenty of hilarious jokes to illustrate his points in this entertaining and informative survey.” – Booklist

“I’ve known Al Gini since I was five years old. I always thought of him as the hilarious kook who lived down the street. Until I read this excellent book I had no idea that he was in fact, a gainfully employed, productive member of our society. This book is so insightful, I highly recommend it. We need more Al Gini’s in our life.” — Thomas Lennon, of Comedy Central’s Reno 911, CBS’ The Odd Couple, co-author of the Night at the Museum series

“I have been the victim of some of Al Gini’s early research for this book, being one of his unsuspecting students many years ago. I had intended on attending and listening to boring lectures about dry philosophy subjects. But he’d interject humor and, therefore, make it nearly impossible to forget the lessons. (Shaking fist at sky…) Damn you, Gini!” — David Pasquesi, Chicago’s Second City, HBO’s Veep, Improviser of the Year by Chicago Improv Festival

“Gini gives us a careful examination of comedy and its central importance in our lives from the classroom to the boardroom to the bedroom, managing to extricate precisely where, why, and how something can be funny without ever spoiling the good time with pedantic antics. I learned and LOLed simultaneously.” — Zach Freeman, Chicago Tribune Comedy Critic

“The Importance of Being Funny is both important and funny. The French existentialist Albert Camus said that life is absurd. Gini agrees and argues that to live it well we need to embrace the absurdity. Laughter isn’t just the best medicine, but the very stuff of life.” — Steven Gimbel, Gettysburg College

"The Importance of Being Funny:
Why we need more jokes in our lives"
by Al Gini

“Humor and joke telling are more than just foolish fun. Humor and joke telling can also serve as a safety valve or a coping mechanism for dealing with reality. Telling jokes can, at times, detox if not completely explain away some of the unsolvable mysteries of existence as well as some of the nagging problems we wrestle with day to day. Humor gives us the courage to endure that which we cannot understand or avoid.”

“Jokes are a narrative that help us negotiate reality.” Joke telling is an assault on the absurdity, perplexity and the incomprehensibility of life. Humor allows us to unpack the taboos and poke fun at our limits, our fears, and our frailties. Joke telling allows us to deal with the unavoidable, the irresolvable, and the unanswerable. Joke telling is neither a complete or a sufficient answer to most of life’s challenges and tragedies. But jokes are a necessary analgesic if we are to endure. Joke telling can act as both a sword and a shield to defend and protect us against reality. As the late, great stand-up comic Joan Rivers succinctly put it: “If you can laugh at it, you can live with it!”

Check Out the Author's Website
Price it on Amazon

Next Post
Advice on which Mobile Apps to Use & Recommend

Fear in a Hat

SCAN THIS QR CODE WITH YOUR PHONE